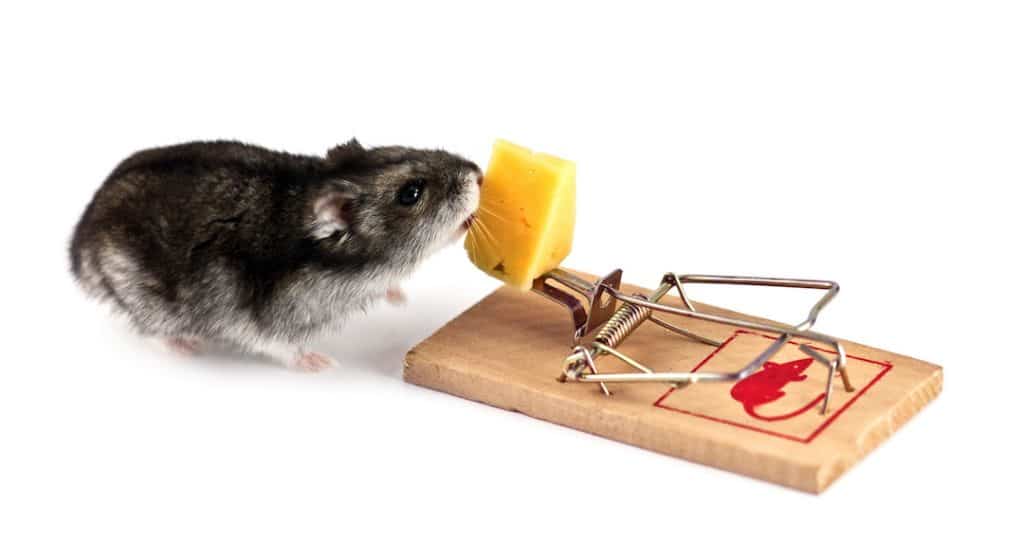 Mice have been living with humans for thousands of years. They are by far the most common household pests. At one point or another, it’s safe to say that all homeowners have dealt with the mice problem.

If you have yourself a nasty rodent in your home, one of the best ways to capture the vermin is to use a mousetrap. I mean, how hard could it be? All you need to do is just buy a mousetrap, set it somewhere, and wait until they’re caught, right?

I mean, that’s very well the gist of it. However, just because you got yourself a mousetrap, it doesn’t mean that you’ll automatically catch mice. It’s possible that you may not be doing it as effectively as possible. For this article, we’ll be giving out some tips on how to set a mousetrap.

Tips on How to Set a Mousetrap Properly 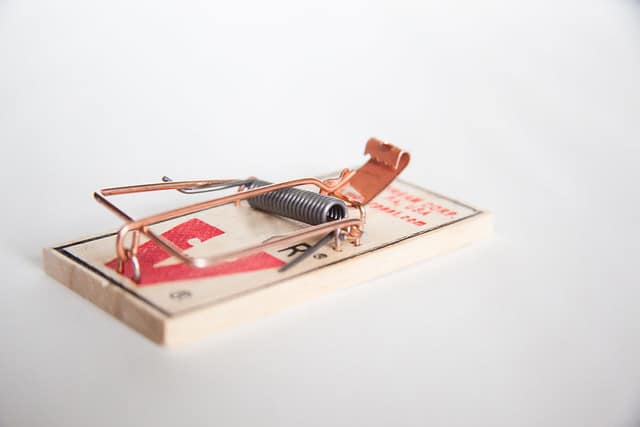 There are many different types of mousetraps that you can buy on the market. There are products that resemble the traditional mousetrap while there are ones claiming to be improvements over the classic mousetrap.

Each of these traps has their own share of pros and cons. Regardless of which mousetrap type you choose, you need to know how to properly set them up for the best results.

Here are some tips you need to keep in mind when setting a mousetrap:

1. Place Your Traps Along StrategicRoutes 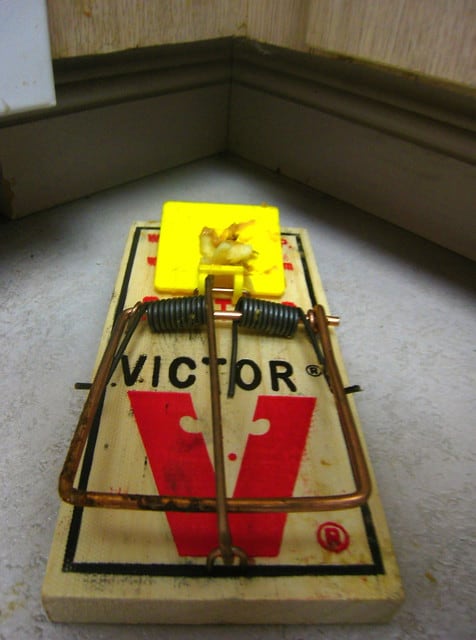 That’s saying that you shouldset your traps along established routes. Mice are creatures of habit. Once theyestablish a certain route that they like, they will keep using the same routeeach and every time. For these creatures, the route is safe and secure.

They like predictable. Sincemice have a very poor eyesight, they tend to rely on thatsense of security and predictability.

In general, they like to useroutes that are along the side of a structure or against a wall. You’ll seethat they love traveling with one side of their body touching against the wall.

Therefore, the first step to asuccessful mouse trapping is to identify their routes. Along those routes arewhere you want to place your trap. People tend to place their traps in placeswhere there are droppings which is not the best strategy. Just seeing thedropping doesn’t tell you the routes the mice took to get there. There’s a goodchance that the trap will be a miss.

How can you identify mouseroutes? For this, you have to think like a mouse. Locate the droppings andremember that mice love to travel with their bodies rubbing against the wall.Can you find a wall that’s nearest to the droppings? Can you see evidence ofmouse urine? Sometimes, mouse routes or runways will have droppings scatteredalong the way.

Once you have identified aroute, set up your trap along the side of the wall. If you have to, you can buttressthe other side of the trap using a weight like a book or a block. If thepathway is wider, try setting up two traps side by side. A good tip is to setthe trap back to back. You don’t really know which direction the mouse will becoming, therefore, this tip will trap the rodent regardless of the direction.

Most people make the mistake ofusing just two to three traps and be done with it.

Many traps come in a 2-pack or 4-pack variants which givespeople the impression that it’s enough. They set one in the basement, thenanother one in the laundry, and one in the garage. Then, they go on about withtheir day.

If this is you, then you aresetting yourself up for failure.

Back when I was younger, wehired a professional wildlife controller and I remember being surprised that heused 20 to 30 traps. Younger me thinks that I should be using less but I wasnot the professional in that scenario. Mouse routes can be quite long withvarious turns. Thus, it’s best that you designate multiple points to ensurethat the mouse is caught. If you are serious about mouse trapping, it’simportant to use a lot of traps.

If the mouse runway is wider,you will obviously need more traps – even more so if you are going to employthe back-to-back method. In addition, mice reproduce fast and furiously whichmeans that you’d be wrong if you think that there are only 2-3 mice in yourhome.

The best approach here is toset a trap every 2 to 3 feet along the wall where there are most miceactivities.

If you think that cheese is the best bait for your traps, then I say you have watched too many old-timey cartoons. Contrary to popular belief, cheese is one of the least effective baits that you can use for trapping.When it comes to mouse bait,you can’t go wrong with the good, old peanut butter. Before you ask, it doesn’tmatter if it’s a chunky or creamy peanut butter. However, you won’t have muchbait to use if you are living with a family that loves peanut butter.Therefore, it’s best that you label the jar that it’s exclusively for yourfurry tenants.

Alternatively, you can use commercial baits that are actually peanutbutter flavored.

If for some reason that youcan’t use peanut butter for bait, here are some other options to consider:

As mentioned earlier, refrain from reusing the bait because it becomes less effective over time.

Take Care of Your Rodent Problem

You have arrived at the end ofour guide on how to set a mousetrap for the best success rate.

With the above guidelines, youshould be well on your way to becoming a master mouse trapper. However, don’texpect that the traps will work for you immediately – well, maybe if you arelucky. In reality, coming with an effective trap system can be quite difficultand may take numerous trial and errors.

If a setup is not working foryou, feel free to experiment with another configuration or perhaps switch to adifferent bait or even a different type of trap.

Your home has a uniquecondition and situation.

Thus, it’s up to you to findout which system works best.

Once you have zoned in on acertain setup, we promise you that a mouse-free home is all worth it in theend.