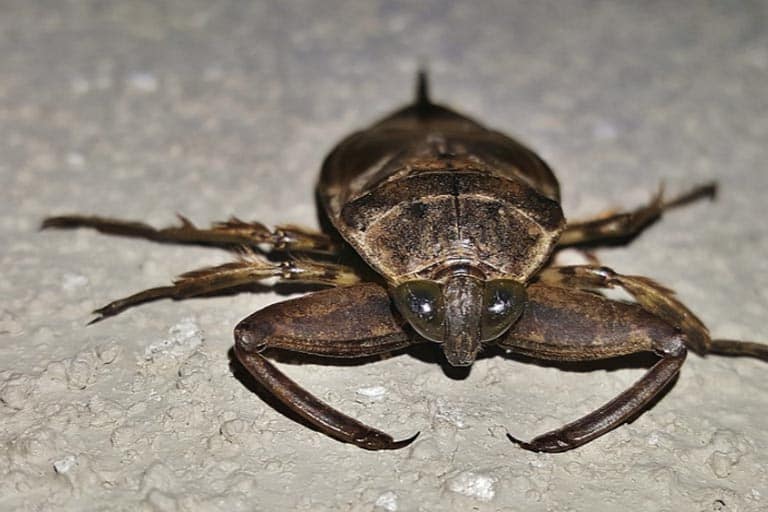 There are more than 4,600 species of cockroaches on our beautiful planet. Approximately 30 of those have made their home with us.

If you’ve ever been unfortunate enough to have played host to this ravenous and unsanitary colony of insects, you know how difficult it is to get rid of them.

But none is as difficult to control and eliminate as the Blatta orientalis – also known as the waterbug. If you are currently being harassed by this pest, you need a solution, and that fast.

If you’ve never had the displeasure of having this unwelcome visitor in your home, to be forewarned is to be forearmed.

So, let’s get to it and see how you can emerge victorious in the event that you have a run in with a waterbug colony.

So what exactly is a waterbug? And why is it so darned difficult to get rid of? 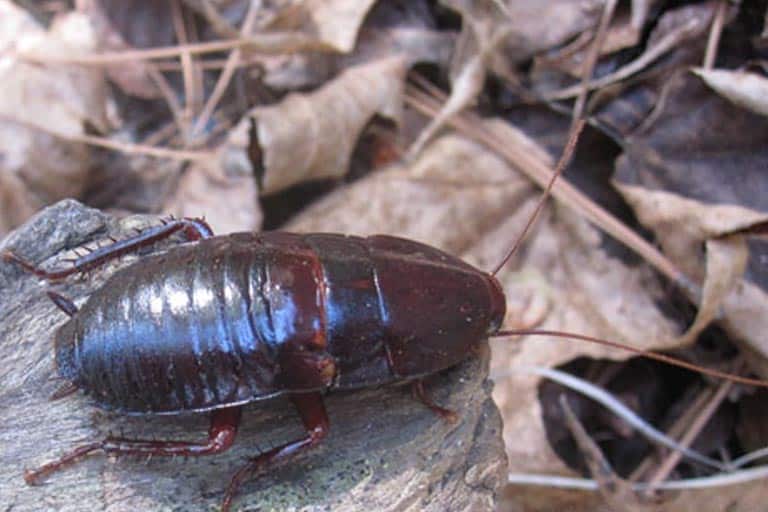 Waterbugs, also known as palmetto bugs, oriental cockroaches, and many other names, are a species of cockroach that thrives in damp and moist environments. Although it is commonly called the oriental cockroach, the waterbug is actually a native to Africa.

In terms of physical features, waterbugs are shiny and usually feature a black or dark brown coloration. Although they have a small set of wings, they are unable to fly. As for their name, waterbugs are so called because they can move on water, and that very well too. They are able to do so due to their hairy legs that allow them to float and paddle through the water.

However, despite being called waterbugs, this roach species is not a completely aquatic insect. In fact, it spends most of its time on land. But it can’t survive without water. 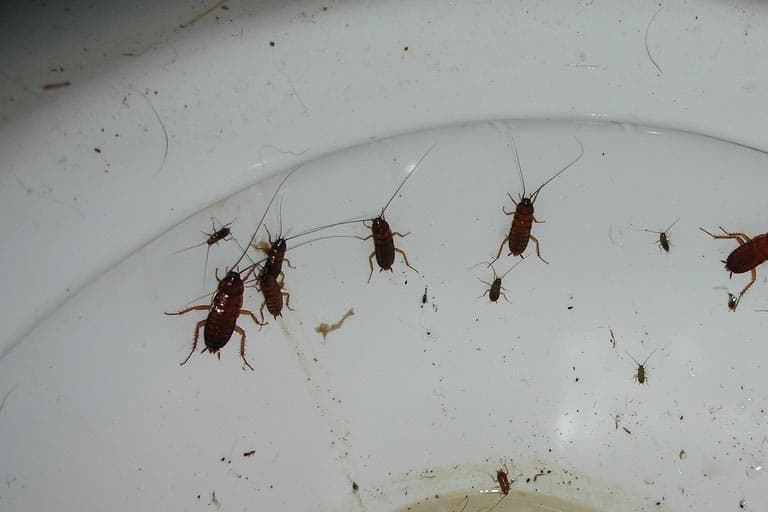 The waterbug thrives in warm damp places. That is why you can often find it under trash cans, in damp basements, sewers, under mulch, and anywhere they can get the warmth and moisture they thrive on.

In colder seasons, they mostly make their residence indoors where it is warmer. And that is when they usually lay their eggs, which will hatch in the same season. They will then emerge in warmer seasons as adults – a bigger menace in more ways than one. 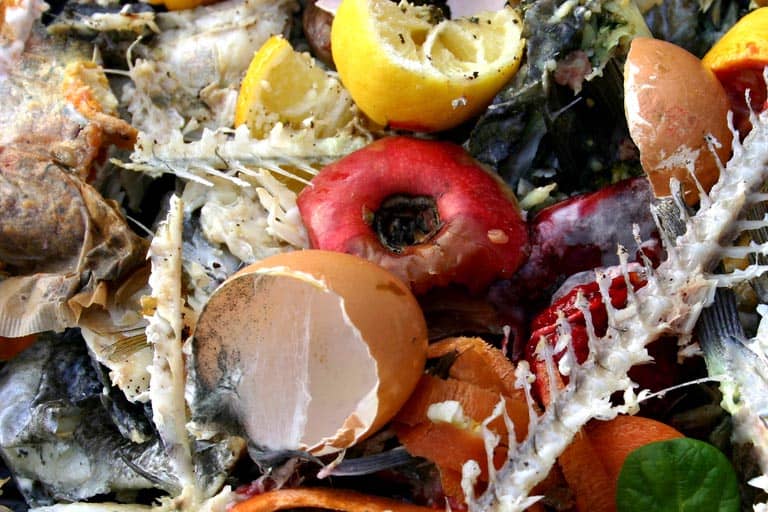 The reason waterbugs are hardy is that they can survive on anything. They eat everything from rotting animals, vegetable matter, or each other. However, they are particularly fond of sweet and starchy foods.

Because of this, they can live anywhere. Anywhere close to water that is.

While waterbugs can survive for periods up to a month without food, they can only go for 2 weeks without water. This critter is so hardy it can even survive without its head. The only thing that kills it is a lack of water.

The Real Problem with Waterbugs

As you have already seen, the waterbug is not a very sanitary creature – quite the extreme opposite. From its habitat to the food it eats, everything just reeks of rot. If it confined itself to its own domain, it wouldn’t be a real problem. 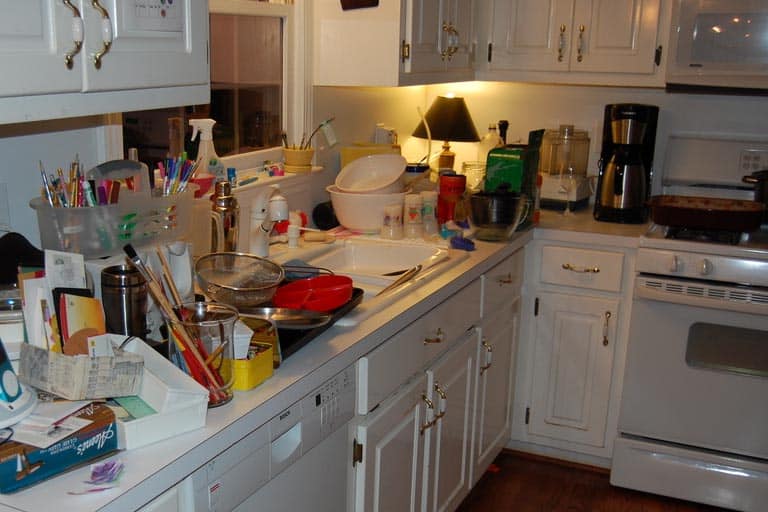 But the tricky part is that they are nocturnal. You’ll hardly ever see a waterbug scurrying around for food in your kitchen during the daytime. It is during the night that they leave a trail of unseen harmful microbes everywhere they go. These microbes can cause many diseases and sicknesses that include diarrhea, food poisoning, and other stomach complications.

But that’s not all. Waterbugs are also associated with other ailments like asthma. Because of their unsanitary habits, they are also known to trigger allergies.

While it may sound like a simple matter getting rid of waterbugs, it’s harder than many people think. Taking a casual approach is a recipe for failure because this hardy insect is also very intelligent and quickly adapts to any changes around it.

So how do you rid yourself of this infernal menace? I’m glad you asked.

One thing you’ll have to realize when you’re dealing with roaches of any kind, particularly the more stubborn ones like the waterbug, is that you’ll have to be strategic.

Not only that, you’ll also have to be patient because the few critters you see are a part of a much larger colony. Let me give you a few of those effective strategies. 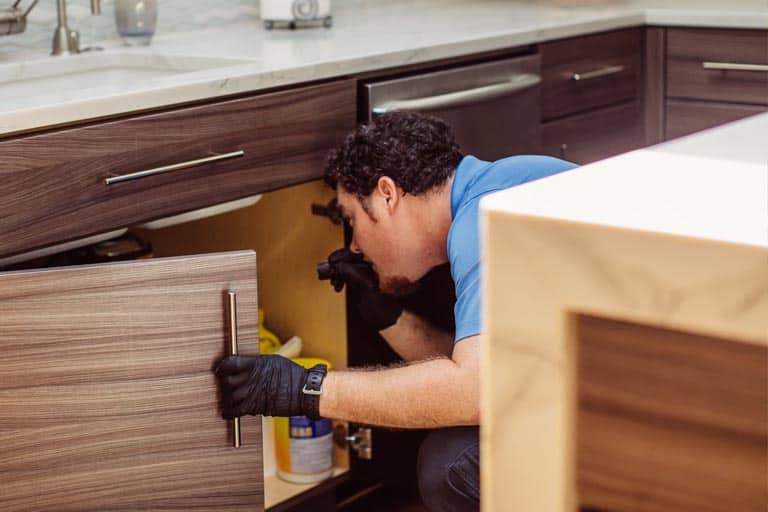 1. Eliminate Their Food Sources and Harborage

The first step in ensuring that you win the battle against the waterbug is to eliminate their food sources and the places they are likely to inhabit. This basically means you will have to clean your property – indoors and out. All water sources must be eliminated. By doing so, you will strip them of any reason to live in your house or on your property.

2. Close off All Entry Points

You will also have to fill all gaps, cracks, and crevices waterbugs may use to gain entry into your house. Thoroughly inspect your home and seal off all entry points that waterbugs can take advantage of. Use a sealant or concrete where necessary, but do whatever it takes to make sure no waterbug can move into your home.

If you are to succeed in ridding your home of the dreaded waterbug, you’ll have to take the battle to a higher level and employ the use of chemical weapons. I’ll share 2 with you.

The first highly effective and highly rated weapon you can use to eliminate your waterbug infestation is a product called Advion cockroach gel bait. The reason it is effective is in the way that it works slowly. Yes, this may seem counterintuitive but it’s actually a good thing.

By working slowly, it will ensure that the affected waterbug goes back to its nest where it will contaminate the others, sparking a domino effect that will wipe out the entire colony.

The second weapon you can use in your fight against the waterbug is boric acid. Boric acid is a fine white powdery substance that has proven effective in many battles against many types of roaches. Boric acid works on 2 levels, making it a double-edged sword that will yield great results.

By going the chemical warfare route, you greatly increase your chances of getting rid of your waterbug infestation.

4. Enlist the Help of a Professional Exterminator

While you can deal with your waterbug infestation effectively using the methods outlined above, sometimes it is wise to enlist the help of a professional. This may be due to the magnitude of the infestation or simply a lack of time on your part.

Whatever the reason, spending a little bit more to make sure you rid yourself of this infestation is always a good idea. Another advantage of hiring professionals is that most of the time, they give a guarantee. Meaning if you are not satisfied with the results, they will come back and make sure there will be no waterbug left on your property. This involves destroying the eggs as well, something that might pose a problem if you don’t know how to go about it.

A Home Free from Waterbugs Is a Happy Home

Nothing is as frustrating as having a waterbug infestation. They just make a house uncomfortable, not to mention a health hazard. That is why you should take action immediately you spot the first waterbug in or around your house.

Thankfully, the waterbug is not as invincible as it may seem. So, if you have an infestation, you know what to do now. Go forth and reclaim your house in peace.